Gold Squad is very committed to the seniors in our community. As such, we do our research to find articles, information and opinions that are of interest to the seniors and the families we serve.

Here is a curated selection of content, updated regularly.

Over seven million Canadians are already 65 years or older. With a population counting more seniors than 15-year-olds, the younger workforce must plan their lives to care for their elderly. Home care, that is, someone in the household acting as an informal, unpaid caregiver, becomes anaffordable option. However, it has a significant impact on business productivity.

Since the 2000s, policymakers view retirees as part of a developing crisis that threatens to unravel the economic fabric of our country. Instead of affordable, viable, or respectful solutions, quick fixes to cheapen long-term care services took them into a nosedive. 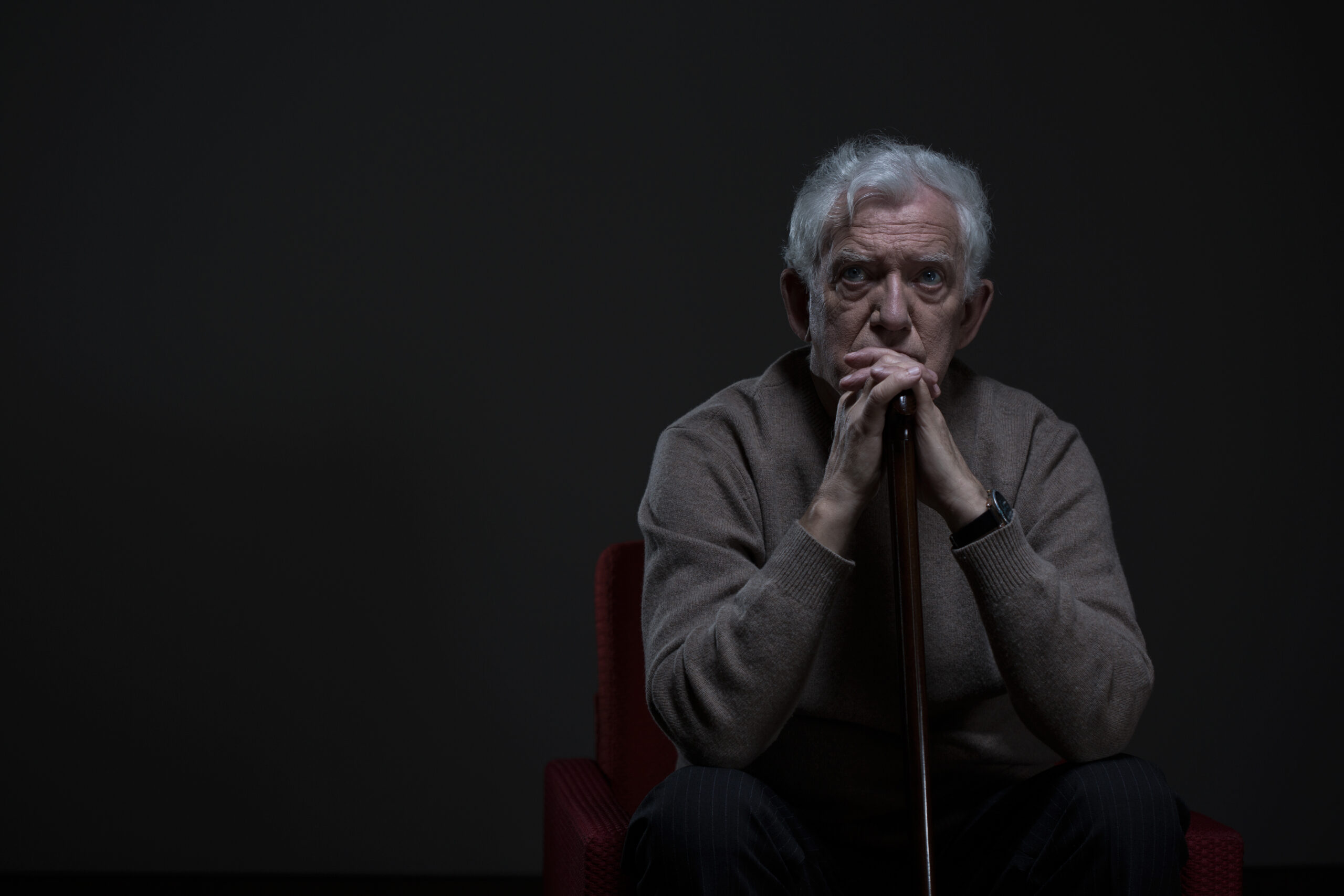 Many people are familiar with the fact that actor and activist, Michael J. Fox, as well as boxing champ and international icon, Muhammad Ali, are and were notable figures afflicted with Parkinson’s. And both are and were inspirational figures in the fight against this terrible disease.

It got us to thinking: who else is/was living with Parkinson’s, serving as important ambassadors for research and treatment? 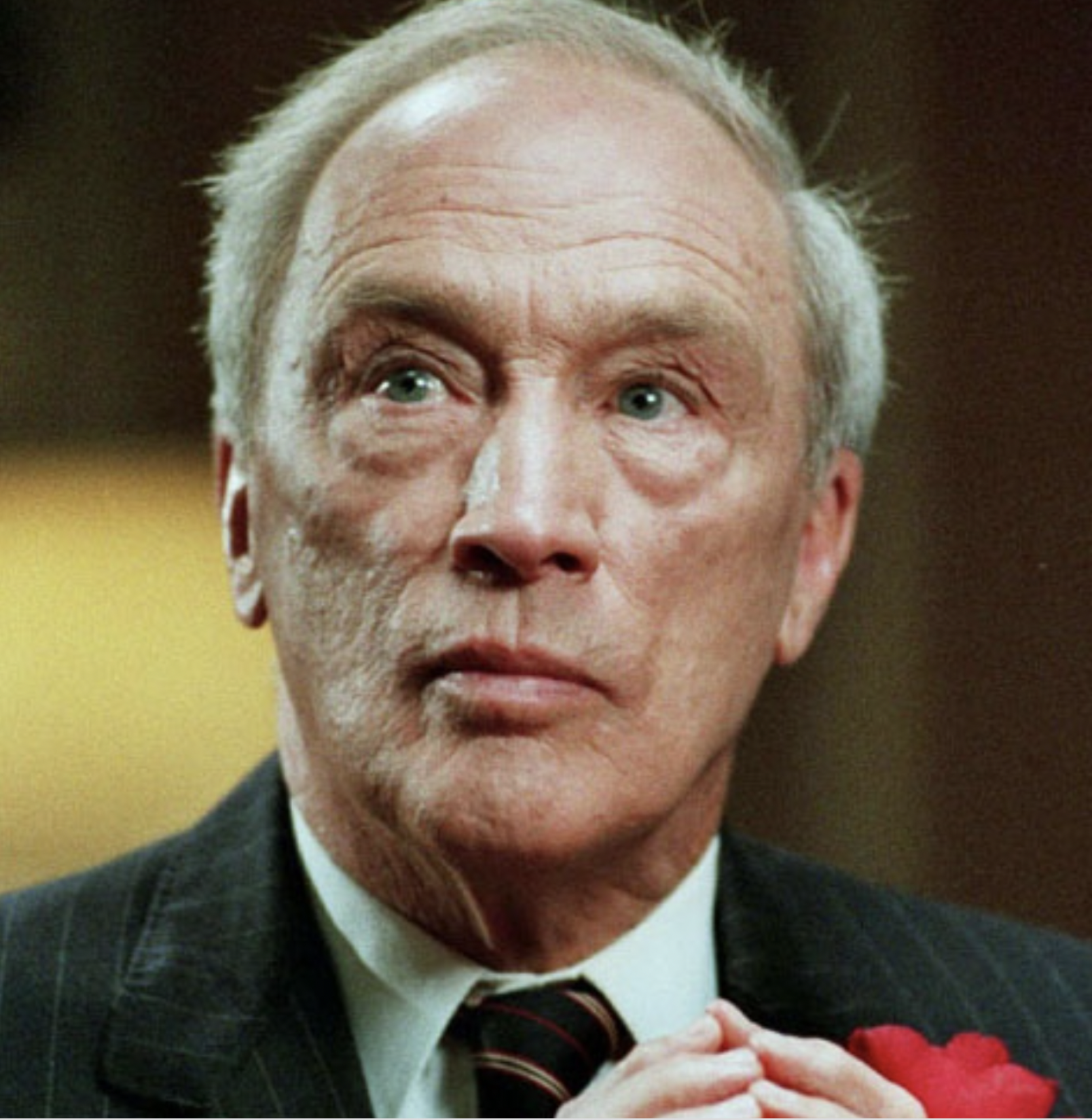 Gold Squad won’t pretend to be neutral on this subject. We believe the best place for seniors  — whatever their situation — is in their homes, preferably with loved ones as close at hand as possible.

We have simply heard too many stories about residents being drugged at night so that they can’t call for staff who aren’t there.

We know of families who have been turned away from regular facilities because their cases are deemed too advanced and are pointed to more medical institutions, with precious few options. 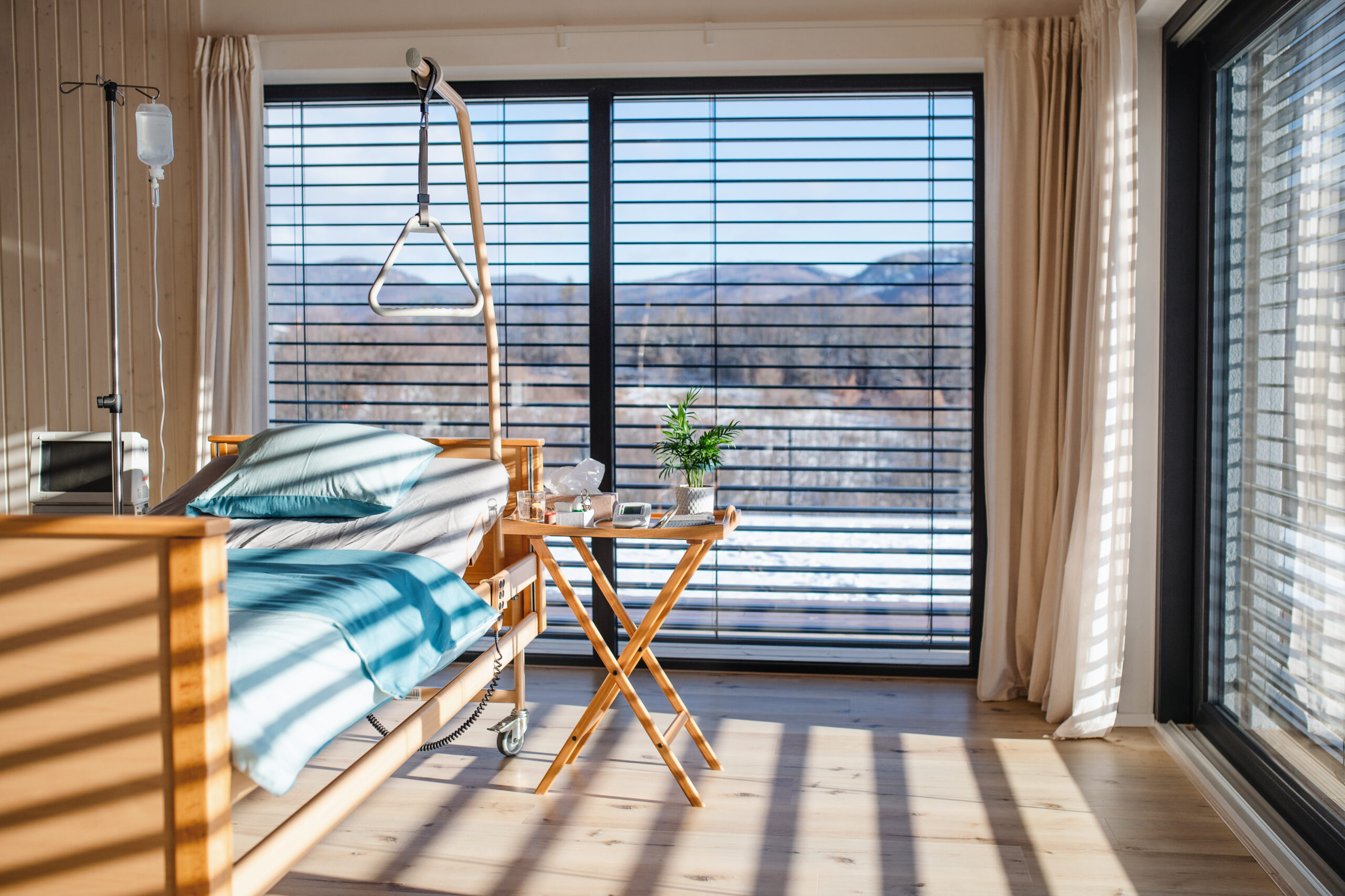 Vascular Dementia: the blacker sheep of the dementia family

Dementia is a general term for mental decline — unlike Alzheimer’s, which is a disease in and of itself. Specifically, dementia is a grouping of symptoms associated with a decline in memory, reasoning or other thinking skills.

And while many people are at least passingly familiar with dementia and Alzheimer’s, understanding vascular dementia is less mainstream. 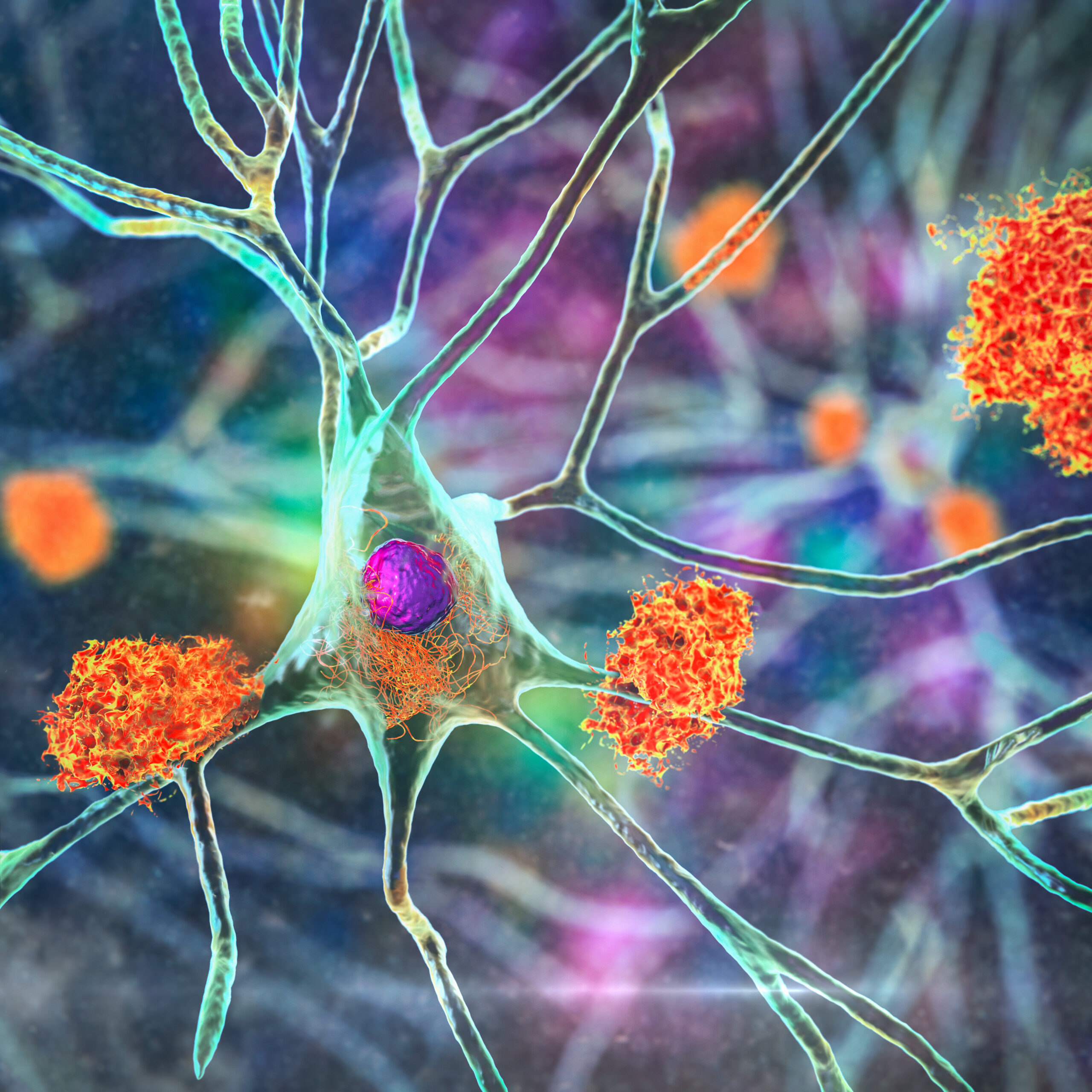